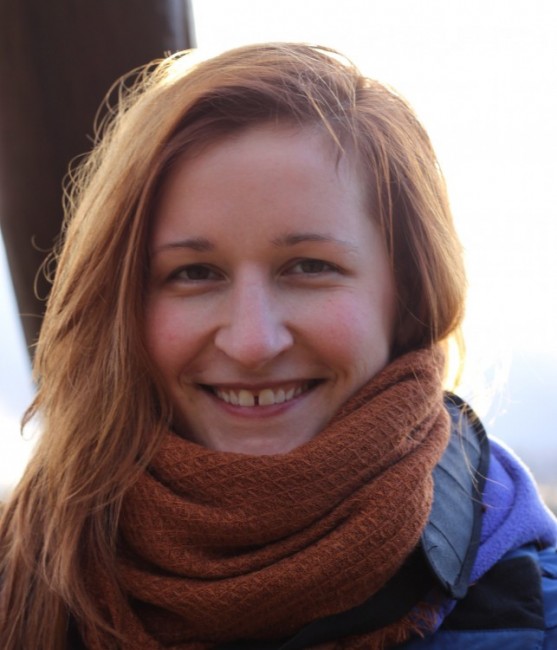 Ariane’s works are thematizing the experience of the Self towards the surrounding, often filter through technology and the own processes happening in our bodies and during the process of perception. She wants to make other parallel existing realities experienceable and to challenge our way of perceiving the world.

Ariane often works site-specific and uses technologies such as camera’s and screens. She received grants from i.e. the CBK Rotterdam for her research on the experience of space through sound and collaborates with theatre collectives, such as the German collective VOLL:MILCH. She also works regularly as a guest tutor for the Scenography Master at the HKU Utrecht and creates autonomous artistic installations, performances and media works.